Lahij is a 183 km away from Baku - village and municipality on the southern slopes of Greater Caucasus. Lahij is a notable place in Azerbaijan, with its authentic handicrafts traditions, particularly related to copper. The village's carpet and rug crafts are also well known in Azerbaijan and the South Caucasus. Lahij has an old sewage system (some experts claim that it was built 1000 – 1500 years ago). Due to frequent earthquakes local people have developed sophisticated and authentic construction techniques. During the Medieval Period, Lahij became an important centre of craftsmen in Azerbaijan. Lahij master craftsmen could create forty types of items related to Folk Art. These skilled craftsmen included jewelers, blacksmiths, carpenters, carpet makers, engravers, painters, tanners, shoemakers and bast shoe makers, sock weavers and others. Many valuable examples of the products of these skills are exhibited in famous museums and collections.

- 1. In case the group will be more than 18 person, the price will be changed.

- 3. Provided prices are based on single trip. In case of transport will make several trips from different points, the prices will be changed. 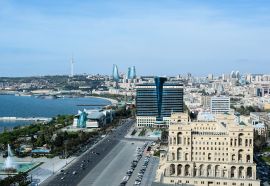 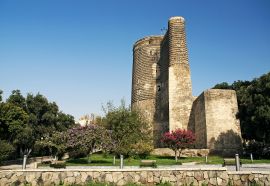 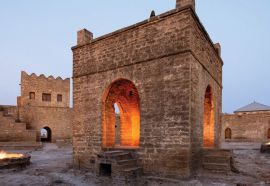 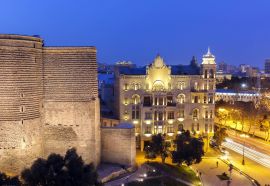 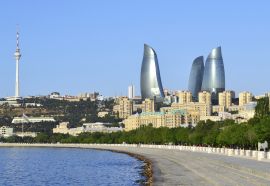