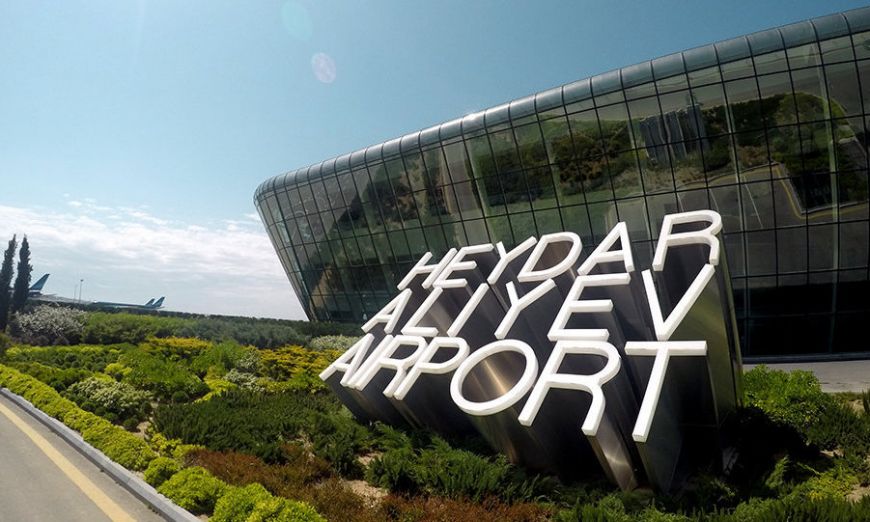 Foreigners, visiting Azerbaijan, are already able to get a visa through ASAN Visa self-service terminals at the international airports of Ganja and Gabala, Azerbaijan’s State Migration Service and the State Agency for Public Service and Social Innovations under the President of Azerbaijan said in a message.

The issuance of visas to foreigners at the Heydar Aliyev International Airport through ASAN Visa self-service terminals, has started on May 15, 2018.

On average, the process of issuing visas will take two minutes.

E-visas are issued to citizens of 95 countries through ASAN Visa self-service terminals. The entire system is fully automated, and using it, one can get a standard visa within three days before arriving in Azerbaijan through the website www.eviza.gov.az, and within three hours - an urgent visa.