This tour don't including the following museum tickets. 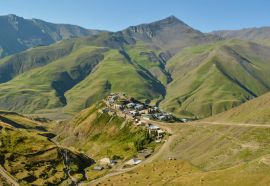 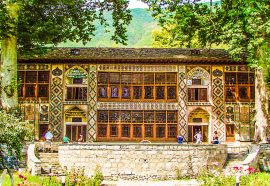 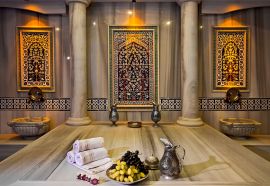 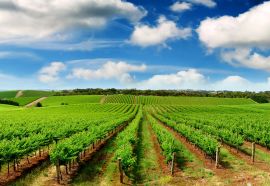 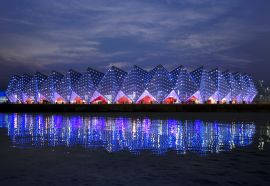